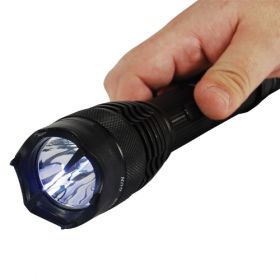 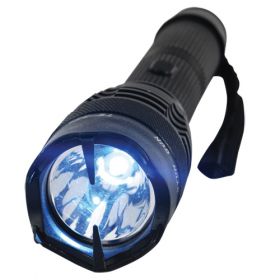 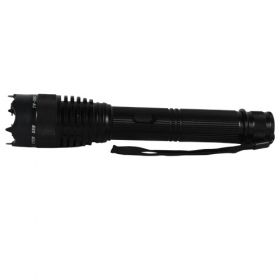 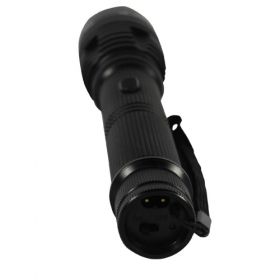 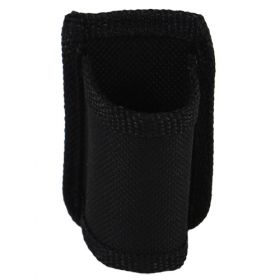 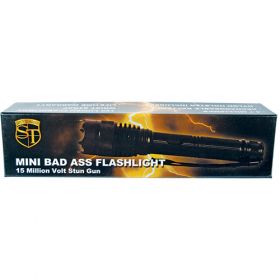 It is called a Badass for a reason this Flashlight Stun Gun packs a powerful punch with its 15 million volts of pure stopping power. The device has three different ways to deter any assailant; you can temporarily blind them with the super bright flashlight option making it so they will not be able to see the shocking voltage coming their way until it is too late with the stun gun part of the unit and if they still continue to come at you then you can use the stunning device as a baton. The Mini Bad Ass Stun Gun is made out of high quality aircraft aluminum making it almost indestructible.

This mini flashlight has many features:

*Can be purchased with FOID/CCW permit.